Gildan Activewear Inc. announced the consolidation of part of its manufacturing operations by moving production of its STAR sewing facility in Honduras. This is in alignment with previously announced Company manufacturing optimization initiatives, which include the consolidation of textile production at the Company’s Anvil (AKH) facility into its new Rio Nance 6 textile facility at its Rio Nance Complex. Textiles previously produced at the AKH facility were assembled and sewn at the STAR sewing facility. With the transfer of textile production from AKH to Rio Nance 6, the sewing production at the STAR facility will be absorbed by two of the Company’s existing sewing facilities, where current capacity is underutilized, located closer to the Rio Nance Complex. We recognize the impact this difficult decision may have on workers and their families and remain committed to working collaboratively with them during this transition period.

The Company is offering all employees at the STAR facility employment at itssewing plants at San Miguel and San Antonio. Employees opting to be rehired will be provided free transportation and will not have to follow the application, review and intake process typically undertaken by new employees. Employees at the San Miguel and San Antonio facilities are represented by their respective unions with whom the Company has existing collective bargaining agreements. The Company will be providing appropriate and competitive settlement packages to all employees. In addition to the severance benefits, the Company will be providing assistance and training options to employees choosing not to pursue employment at Gildan’s other sewing facilities. 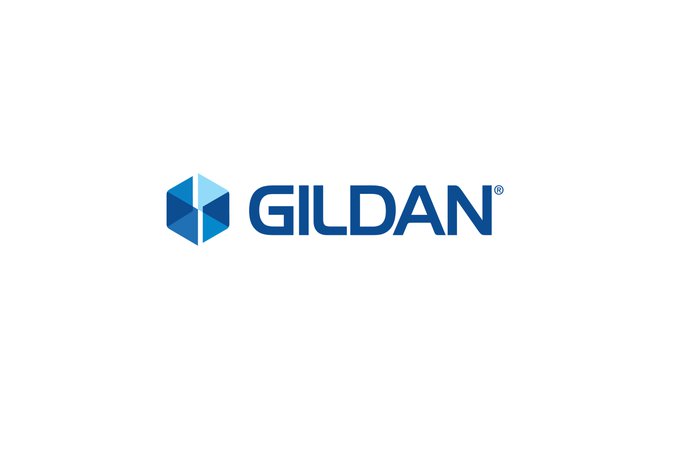