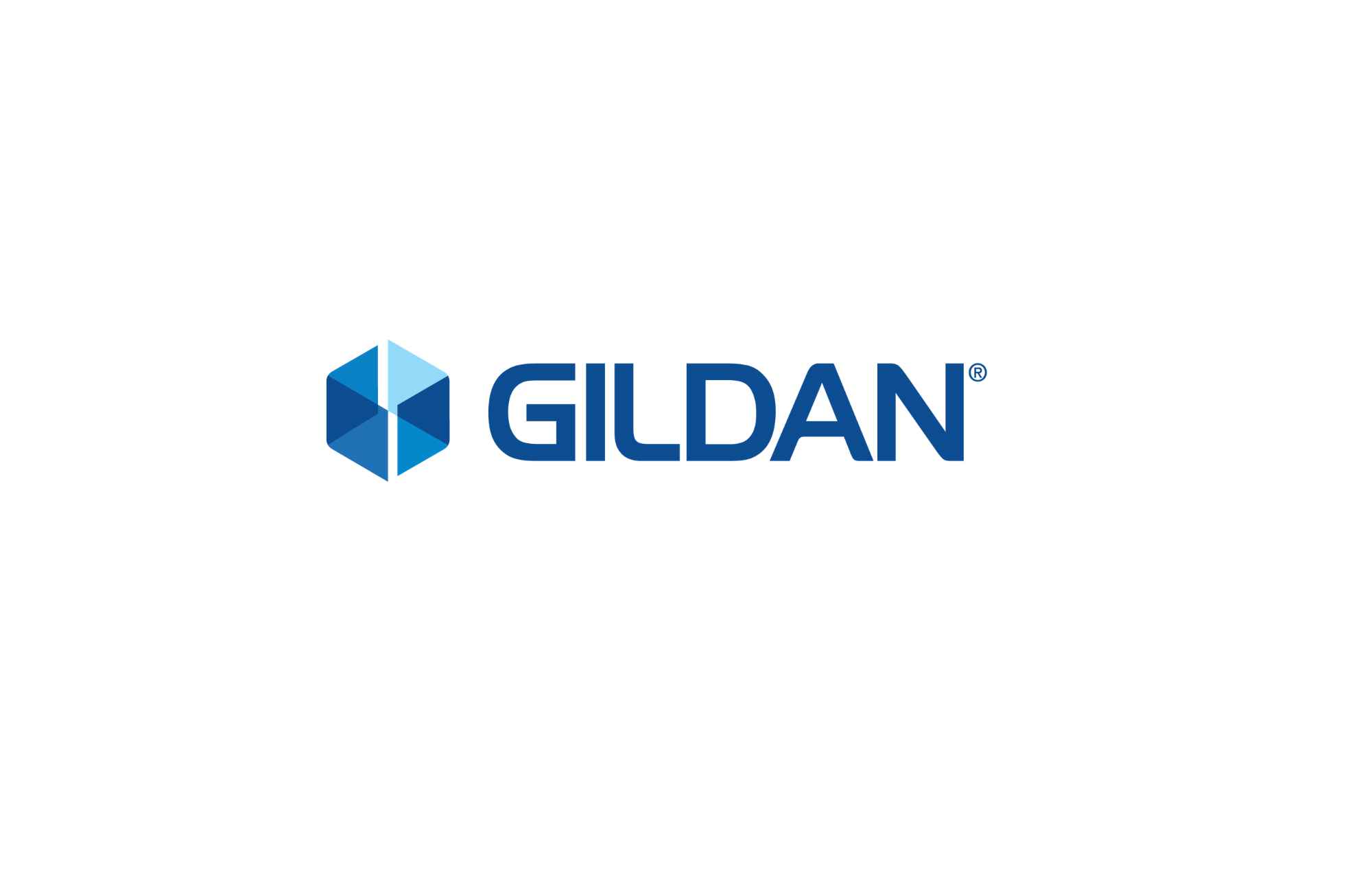 Gildan Activewear Inc. announced this morning that the Company has recently acquired a new yarn-spinning facility in Eden, North Carolina, conveniently located near Gildan’s large-scale distribution center in the region. The Company estimates that close to 85 new jobs in Eden will be created thanks to this acquisition.

Chuck Ward, President of Gildan's yarn division, shared the news this morning during a ceremony in front of local community and government representatives which included North Carolina’s Secretary of Commerce, the Mayor of Eden Neville Hall, Rockingham County’s Economic Development Director, and other guests from the community.

Gildan finalized the purchase of the land, building, and yarn-spinning equipment in September and will invest close to $5 million to revamp the facility and upgrade it to its standards. This acquisition is incremental to Gildan’s significant investments of close to $500 million in US-based yarn spinning operations since 2013.