Montreal, Thursday, March 29, 2018 - Gildan Activewear Inc. (GIL: TSX and NYSE) today announced that its Board of Directors has nominated Maryse Bertrand, Marc Caira, Charles M. Herington and Craig Leavitt as Director nominees to be voted on by the Company’s shareholders at its upcoming Annual Meeting of Shareholders to be held on May 3, 2018 in Montreal, Quebec.

“The competitive dynamics in the apparel industry continue to evolve and these proposed director candidates are highly accomplished individuals who will bring a wealth of experience to the Board as the Company continues to grow” said Gildan’s Chairman Bill Anderson.

Maryse Bertrand has had a career in law and business spanning over 35 years. Ms. Bertrand is currently an advisor in corporate governance and risk management and is a member of the Boards of Directors of National Bank of Canada, Canada’s sixth largest retail and commercial bank, and Metro Inc., a leader in the grocery and pharmaceutical distribution sectors in Canada. From 2016 to 2017, she was Strategic Advisor and Counsel to Borden Ladner Gervais LLP, and, prior to that she was Vice-President, Real Estate Services, Legal Services and General Counsel at CBC/Radio-Canada, Canada’s public broadcaster. Prior to 2009, Ms. Bertrand was a partner at Davies Ward Phillips and Vineberg LLP, where she specialized in M&A and corporate finance, and served on the firm’s National Management Committee. She was named as Advocatus emeritus (Ad. E.) in 2007 by the Quebec Bar in recognition of her exceptional contribution to the legal profession. Mrs. Bertrand holds a law degree from McGill University and a Masters in Risk Management from New York University, Stern School of Business.

Marc Caira is currently the Vice-Chairman of the Board of Directors of Restaurant Brands International Inc., a multinational quick service restaurant company. Mr. Caira also serves on the Boards of Directors of Hydro One Limited, an electricity transmission and distribution services provider, and the Minto Group, a private real estate developer. He also serves on the Board of Governors of Seneca College, a leading post-secondary educational institution. Previously, Mr. Caira was President and Chief Executive Officer of Tim Hortons Inc., a multinational fast food restaurant, and he also served as a member of the Executive Board of Nestlé S.A. in Switzerland, a transnational food and beverage company, and Chief Executive Officer of Nestlé Professional. Mr. Caira holds an Advanced Diploma in Marketing Management from Seneca College, Toronto and is a graduate of the Director Program at The International Institute for Management Development, Lausanne, Switzerland.

Charles M. Herington is currently the Chief Operating Officer, Vice-Chairman and President of Global Operations at Zumba Fitness LLC, a worldwide provider of dance fitness classes. Mr. Herington also sits on the Boards of Directors of Molson Coors Brewing Company, a multinational brewing company, Klox Technologies, a specialty biopharmaceutical company, and Hy Cite Enterprises, LLC, a designer and manufacturer of household products. From 2006 to 2012, Mr. Herington served as Executive Vice-President of Developing and Emerging Markets Group at Avon Products Inc., a manufacturer and marketer of beauty related products. Prior to that, Mr. Herington was President and Chief Executive Officer of America Online (AOLA) Latin America. Prior to that, he was President of the Latin America division at Revlon, and before that, he was President at Pepsico Restaurants Latin America, Inc. Mr. Herington began his career in brand management at Procter & Gamble Co, a multinational consumer goods corporation. Mr. Herington received his B.S. Degree from Instituto Tecnológico y de Estudios Superiores de Monterrey.

Craig Leavitt has had a career as a business leader in the retail sector that spans over 30 years. Mr. Leavitt most recently served as Chief Executive Officer of Kate Spade & Company, a designer and marketer of fashion accessories and apparel, where he led the successful $2.4 billion divestiture of Kate Spade & Company to Coach, Inc. in 2017. Previously, Mr. Leavitt was President of Global Retail at Link Theory Holdings, a company that manufactures and sells contemporary clothing and accessories for men and women. He also spent several years at Diesel, an Italian retail clothing company, where he was most recently Executive Vice-President of Sales and Retail, and he spent 16 years at Polo Ralph Lauren, known for its clothing, marketing and distribution of products in apparel, home accessories and fragrances, where he held positions of increasing responsibility, including Executive Vice-President of Retail Concepts. Mr. Leavitt serves on the Boards of Directors of Build-A-Bear Workshop, Inc., a global, interactive retail destination for creating customizable stuffed animals, where he is Non-Executive Chair, and Crate & Barrel, an industry-leading home furnishings specialty retailer. Mr. Leavitt holds a Bachelor of Arts Degree from Franklin & Marshall College.

With these nominations, Gildan is proposing to increase the size of its Board from nine to twelve directors. Current long-standing director Sheila O’Brien will not be standing for re-election at the Annual Meeting of Shareholders. “On behalf of the entire Gildan Board and management team, I would like to thank Sheila for her thirteen years of service and invaluable contributions as a director,” commented Mr. Anderson.

Gildan is a leading manufacturer of everyday basic apparel which markets its products in North America, Europe, Asia-Pacific and Latin America, under a diversified portfolio of Company-owned brands, including Gildan®, American Apparel®, Comfort Colors®, Gildan® Hammer™, Gold Toe®, Anvil®, Alstyle®, Secret®, Silks®, Kushyfoot®, Secret Silky®, Therapy Plus™, Peds® and MediPeds®, and under the Under Armour® brand through a sock licensing agreement providing exclusive distribution rights in the United States and Canada. Our product offering includes activewear, underwear, socks, hosiery and legwear products sold to a broad range of customers, including wholesale distributors, screenprinters or embellishers, as well as to retailers that sell to consumers through their physical stores and/or e-commerce platforms. In addition, we sell directly to consumers through our own direct-to consumer platforms. Gildan owns and operates vertically-integrated, large-scale manufacturing facilities which are primarily located in Central America, the Caribbean Basin, North America, and Bangladesh. With over 50,000 employees worldwide Gildan operates with a strong commitment to industry-leading labour and environmental practices throughout its supply chain in accordance with its comprehensive Genuine Responsibility™ program embedded in the Company's long-term business strategy. More information about the Company and its corporate citizenship practices and initiatives can be found at www.gildancorp.com and www.genuinegildan.com, respectively. - 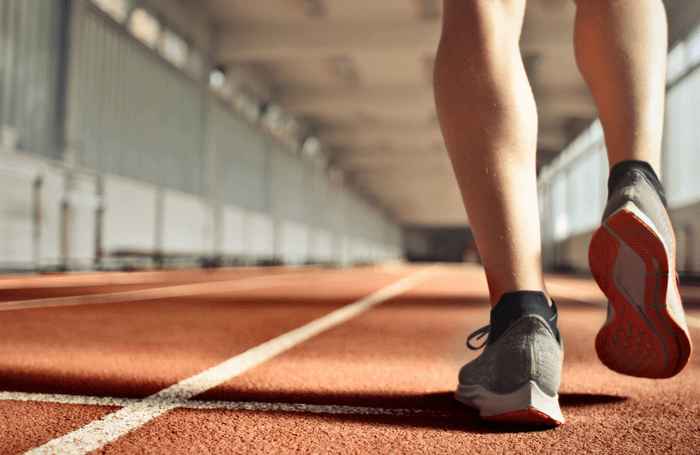 Foundation for Athletic Excellence and Gildan’s partnership: $150,000 in Bursaries since 2005 and $10,000 in Leadership Bursaries This Year 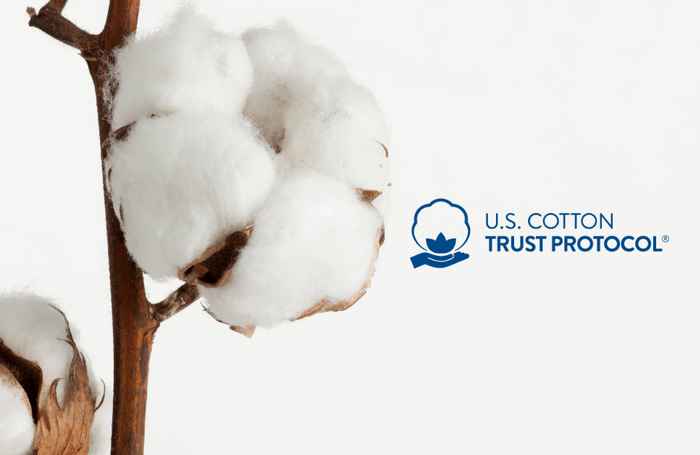