Gildan is proud to announce the donation and inauguration of the external newborn ward at Mario C. Rivas Hospital in San Pedro Sula, Honduras. The facility provides advanced care with specialized equipment and medical services to infants from the local community as well as the surrounding region. The inauguration took place on April 6, 2017 in the presence of the First Lady, Ana de Hernandez and Honduran Health Secretary, Delia Rivas.

The newborn ward is expected to provide care and services to more than 3,000 infants annually and represents the largest one-time donation from Gildan, a long-time partner for the facility. “For more than four years now, Gildan has been a strategic partner for our institution, developing different projects to benefit the pediatric wards in our hospital,” said Dr. Ledy Brizzio, Executive Director, Mario C. Rivas Hospital.

The newly expanded ward will offer three distinct areas to accommodate infants based on the severity of their conditions, which will not only reduce overcrowding at the hospital, but also help to lower mortality rates.

Gildan’s donation of more than U.S. $518,000 went to reconstruct and furnish the infant’s ward with new equipment and technology. These changes will allow the ward to accommodate up to 30 infants at a time, where they will receive intensive, intermediate or minimum care according to their needs. Gildan worked with a local non-profit organization, Fundeih, to manage the project, which was constructed by a local engineering firm.

The donation is part of Gildan’s Genuine Responsibility™ Community program. It was financed through a community development fund created by Gildan in 2014 subsequent to receiving a Honduran government grant under the “Con Chamba Vivís Mejor” (We live better with jobs) program. The program recognized the job creation and positive economic development impacts from Gildan’s investments in the country. The entire U.S. $3.5 million grant was placed into a fund which Gildan has been using to contribute to community programs targeting education, community health and professional development in the region, in collaboration with local agencies. 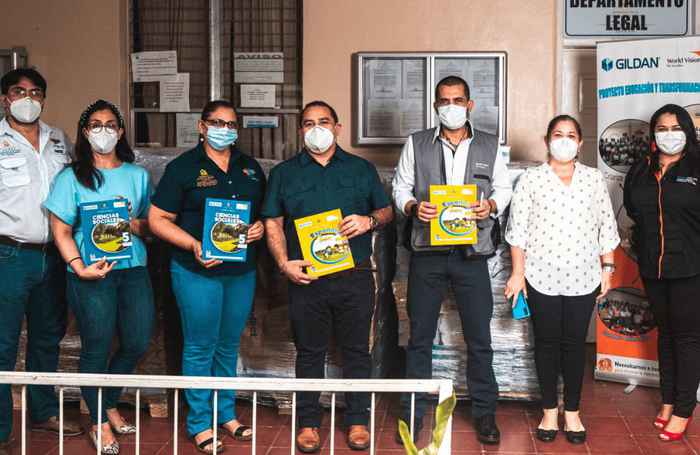 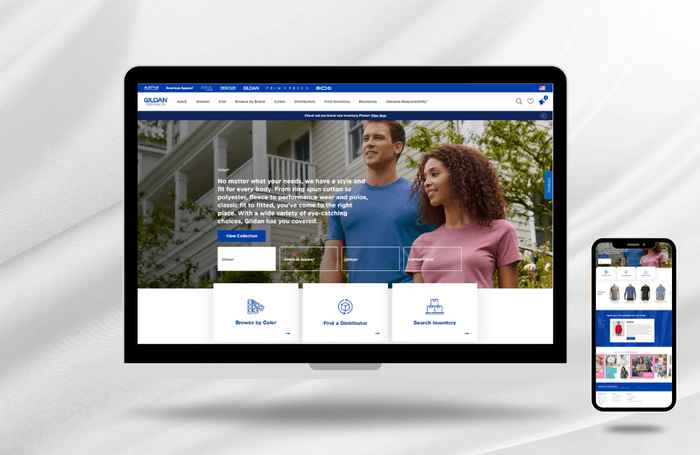 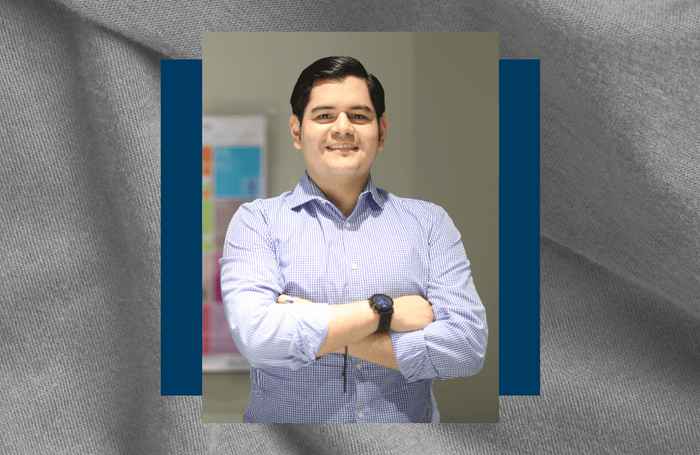 Ethics and Compliance on the Factory Floor: Q&A with German Reyes, Senior Manager of Social Compliance at Gildan