Montréal, Tuesday, June 20, 2006 – Gildan Activewear Inc. (GIL; TSX and NYSE) today announced that it has entered into an agreement to purchase 100% of the equity of Kentucky Derby Hosiery Co., Inc., a U.S. hosiery manufacturer based in Hopkinsville, Kentucky. The total purchase price, including the assumption of all of Kentucky Derby’s debt, is approximately U.S. $45 million. Consideration for the equity component of the purchase price will be paid in cash on closing, with the exception of approximately U.S. $0.5 million, which will be satisfied by Gildan shares, subject to regulatory approval. The acquisition is expected to close on or around July 3, 2006, the beginning of the fourth quarter of Gildan’s fiscal year.

Kentucky Derby has annual sales in excess of U.S. $130 million, primarily consisting of private label programs for U.S. mass-market retailers. Based on Kentucky Derby’s current level of profitability, the acquisition will initially be neither accretive nor dilutive to Gildan’s earnings. However, once the integration of Kentucky Derby is complete, Gildan currently expects the acquisition to enhance annual E.P.S. by approximately U.S. $0.30. Gildan plans to undertake the integration process during fiscal 2007 and 2008.

Gildan intends to utilize Kentucky Derby’s experience and distribution with mass-market retailers to enhance its platform to build the Gildan brand in hosiery, underwear and activewear, while continuing to provide quality products to support and develop Kentucky Derby’s private label programs and brand licences. In conjunction with the continuation of its growth strategy, Gildan is currently constructing two new state-of-the-art facilities at its Rio Nance manufacturing complex in Honduras, including a facility for the large-scale production of athletic socks, as well as completing the ramp-up of its new Dominican Republic textile facility.

The current majority owner and Chief Executive Officer of Kentucky Derby, William H. (“Bill”) Nichol, Jr., will continue to lead the business subsequent to its acquisition by Gildan. Bill is fully committed to work in partnership with Gildan’s sales and marketing team to combine the strengths of the two companies in order to further enhance Kentucky Derby’s existing business, drive the development of the Gildan retail brand for basic family apparel products, and position Gildan as a leader in the U.S. hosiery market.

The Company also announced that its results to-date for its third fiscal quarter have been more favourable than anticipated in the guidance which it had provided on May 4, 2006, primarily due to more favourable product-mix. Consequently, the Company is now comfortable that it will achieve or exceed the consensus of analyst diluted E.P.S. estimates for the third quarter, which is U.S. $0.67 per share, compared to Gildan’s prior E.P.S. guidance of approximately U.S. $0.63 per share. As a result of this upward revision, the Company now expects to achieve or exceed diluted E.P.S. of U.S. $2.00 for the full 2006 fiscal year, compared to its prior E.P.S. guidance of approximately U.S. $1.96 per share.

Gildan is a vertically-integrated marketer and manufacturer of quality branded basic apparel. The Company manufactures premium quality basic T-shirts, sport shirts and sweatshirts for sale in the wholesale imprinted sportswear market of the U.S., Canadian, European and other international markets. The Company sells its products in large quantities to wholesale distributors as undecorated “blanks”, which are subsequently decorated by screenprinters with designs and logos. Consumers ultimately purchase the Company’s products, with the Gildan label, in venues such as sports, entertainment and corporate events, and travel and tourism destinations. Other end-uses include work uniforms and similar applications to convey individual, group and team identity. As part of its growth strategy, the Company recently announced plans to sell its products into the mass-market retail channel, in addition to the screenprint market. In conjunction with these plans, Gildan is expanding its product-line to include underwear and athletic socks.

Certain statements included in this press release, particularly information regarding the expected benefits of the acquisition, are “forward-looking statements” within the meaning of the U.S. Private Securities Litigation Reform Act of 1995 and Canadian securities legislation and regulations. Such forward-looking statements involve assumptions and known and unknown risks, uncertainties and other factors, including that the closing of the acquisition does not occur or occurs at a later than expected date and that the anticipated benefits of the acquisition and of Gildan’s new manufacturing facilities cannot be fully realized or may take longer to realize than expected, which could cause actual results to differ materially from future results expressed or implied by such forward-looking statements. You should not place undue reliance on these forward-looking statements, which are made only as of the date of this press release. We refer you to the Company’s filings with the U.S. Securities and Exchange Commission and Canadian securities regulatory authorities for a discussion of other factors that may affect the Company’s future results. 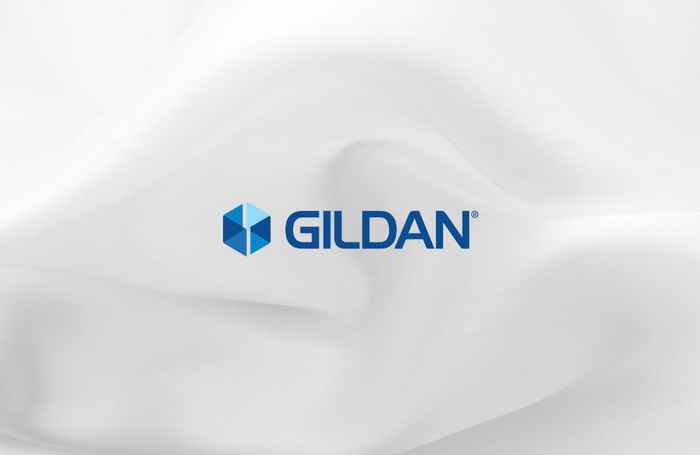