Montreal, March 13 2002 - Gildan Activewear Inc. (NYSE: GIL; TSE: GIL.A) today announced that it had been advised that Laredo, Texas Police, in conjunction with U.S Customs Officers, recently recovered stolen Gildan products during a recent police operation. Based on information provided to Gildan by U.S. authorities, an unauthorized detour was made to a Laredo, Texas warehouse where cartons of Gildan merchandise were removed and replaced by a quantity of marijuana. The merchandise was being transported by an independent trucking company from Laredo, Texas to North Carolina. There is no suggestion of any implication in this matter on the part of Gildan or any of its employees.

The Company is cooperating with law enforcement officials in its investigation and is closely monitoring the situation. 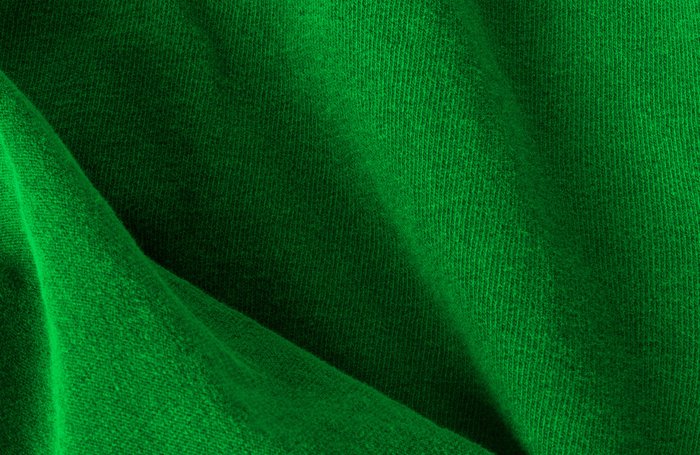 Gildan Named One of the World’s Most Sustainably Managed Companies 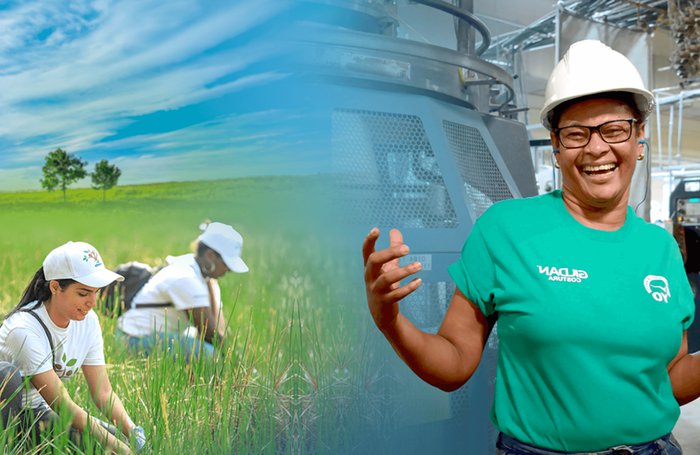